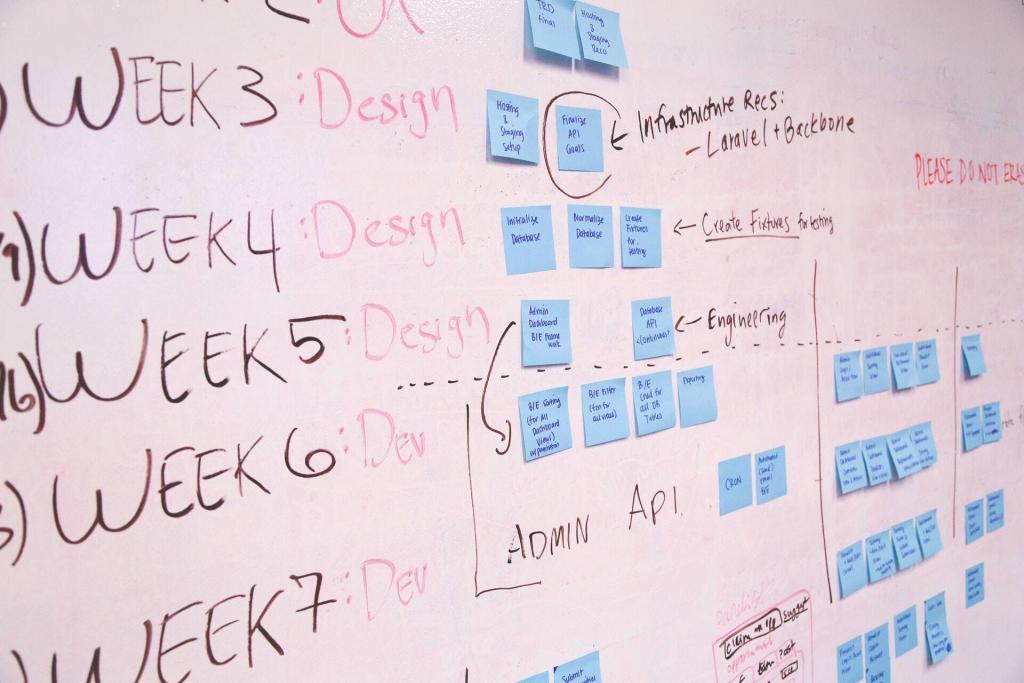 Design patterns are reusable solutions to problems that we often face as software engineers. It is not a component or class that can be reusable. It is more like a statement of the problem and solution that works best for that specific problem.

The design patterns can be used as a plug-n-play part of the software system. However, the design patterns were never meant to hinder the natural thinking process of problem-solving in software engineering. Design patterns are not one-size-fits-all solutions. There can’t be any substitute for thinking for a solution from a different perspective.

However, these design patterns can be of incredible help in real life if used for the right reasons. When used strategically, they can save lots of time and make programmers more productive by not letting them go after the unnecessary wheel reinventing process. Instead, software engineers can benefit from already existing solutions.

There are almost 26 design patterns that can be further classified into three types. Several caveats concern the software engineers that how and why each pattern is used.

To keep things simple, I will discuss six design patterns that every developer should know about.

Strategy patterns define a set of algorithms that encapsulate each one and are interchangeable. In other words, if you have a family of algorithms consisting of Algorithm A, B, and C for a particular software system, you can use these as a plug-n-play and independent solutions.

If you need to change something in a specific algorithm, you don’t have to change the program using it.

The singleton pattern ensures that a class has only one object with a global access point. This limits the creation of multiple instances from that specific class. So, if you have to use an instance of that class, you have to use that single instance.

In simple words, in the case of a singleton pattern, you always get the same instance whenever you ask for an instance.

So, how do you make sure that only one object is ever initiated from a class?

Providing global access to an instance can raise concerns for some software engineers. Defining variables, functions, or even objects in a global namespace isn’t recommended. It might be a security risk, or things can get complicated to understand without context.

Let’s say you have a bunch of classes; class A, B, and C, all inherited from a superclass or implemented some interface “I”. Class A, B, and C can be treated as the same type.

In simple words, it allows you to create a wrapper around the keyword new. Instead of creating a new Cat from the Animal class using the new keyword, you create Cat by calling a factory method.

There can be more than one follower or an observer of a subject. But, the app or subject needs to know about each observer to send notifications. To get the notifications from the person, you need to follow the person first. In other words, the one who got observed should know about observers as well.

Let’s say you have a cake and you want to decorate it. The decoration doesn’t change the cake itself; it’s just an addition to the cake. You are just adding some icing, chocolate chips, or sprinkle, perhaps.

If you are wondering why I didn’t mention the inheritance or composition, you should understand that these two are used at compile time and not at run time. Changes are implemented to all instances of the inherited class, and that’s where the decorator pattern comes in.

The builder pattern is used to create complex objects using a step-by-step sequence of actions. This is very similar to the abstract factory design pattern where you find a factory for a particular object, and that factory gives you an object in one step. The major difference here is that the builder design pattern focuses on “How,” whereas the abstract factory pattern emphasizes “What”.

This pattern should be used only when creating a complex immutable object using the same sequence of actions or object-building process. One of the most common examples of the Builder design pattern is the creation of pizza. You can’t add pizza topping in one go or random order. Instead, there is always a step-by-step sequence of actions that need to be taken to add pizza toppings.