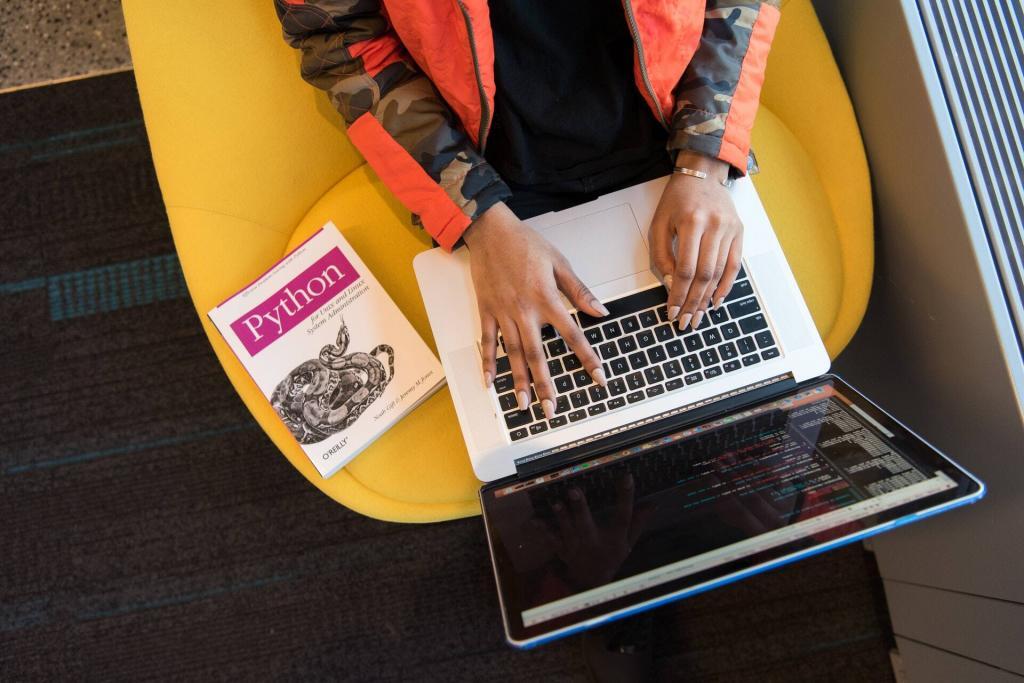 In this article, I will talk about the two concepts that may seem similar at so many levels. Like in .NET and Java, the class is also a component. Component and Objects also share a few properties, including reusability, encapsulation, minimal dependencies, etc.

Before differentiating concepts of object-oriented and component-based design, we have to understand what software designing is. It is converting user needs into an appropriate form, which helps the developer write the software.

An SRS (Software Specification Requirement) document gets developed to assess user needs. However, there is a need for more specific and more detailed requirements with software terms to create codes and applications. Software design is the first step in the SDLC (Software Design Life Cycle). It shifts the focus from the problem domain to the solution domain and seeks to determine how you can meet the requirements set out in SRS. You can apply the release of this process directly to the use of programming languages. 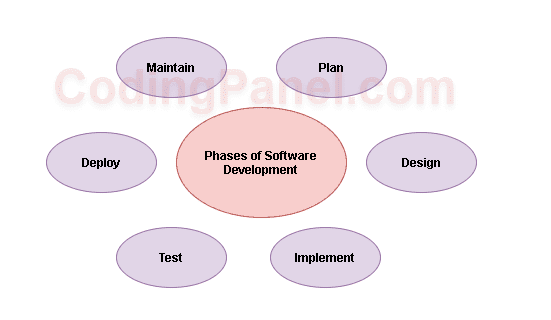 The Object-Oriented Design divides complex systems into smaller, more manageable, re-operated systems with less complexity. OOD intends to design such software that can be divided into controlled segments called classes. A class is a unit of code that contains information and describes the behaviors that govern that information. OOD is a very user-friendly approach, while the Design-Based Software Design looks at the whole app and doesn’t care how its components are programmed. Object-Oriented Programming enables the ability to organize our programs into objects. The objects represent real-life entities. They can represent a product, product cart, or algorithm to find the right products for a particular user.

The object design is to draw the boundaries between our app’s concept and how we can imagine its integration. When we design things, we can see with our eyes how they fit together. It contradicts procedural programming, where we thought of programs as a continuous operation or a rather large sequence of instructions to be run.

In Component-Based Design, instead of building a feature directly into the app, the feature UI will be built first into a style guide, sometimes known as a pattern library. The design will get divided into individual elements. For example, if a feature requires a table, a table will get added to the pattern library as per the module.

Component-Based Design primarily focuses on decomposition to create usable software components. Each section represents a well-defined interface that contains methods, events, and properties. It includes things on a higher level of abstraction and converts the most important problem into smaller and manageable issues. Component-based software engineering uses simple, independent modules to create a variety of functionality across the software. Therefore, you don’t need to know the working of the whole system.

You can exchange these components without affecting the product’s efficiency. For example, interchangeable car parts, as each component is an independent and controllable individual unit. It reduces the complexity, maintenance, and need for software program support. In other words, the structure of the Component-Based Software consists of loosely bound objects, acting as a separate concern, acting as a unit. While, in Object-Oriented construction, one phase is used instead of multiple objects. The class may continue to inherit properties and methods. Therefore, you need specific information to enter and exit the entire code.

With partial support, you can easily make any changes to a component without thinking about its effect on other things. Each section is designed to do a specific task and can perform independently, and, in Object-Oriented construction, changing one class can also modify other classes or sub-classes.


Component-Based Design connects and binds to pre-page-based design because the product produced is a set that works with UI elements. You can also use the pattern library in many ways to launch new features without the need for new constructions. Designers used to have a file in Photoshop or Illustrator outside of their UI widgets. The pattern library is one step closer to an application’s implementation because it gets made with HTML and CSS.

In Component-Based Design, you can encrypt the object into more than one application format, while the Object-Oriented Based software gets coded using only one programming language. 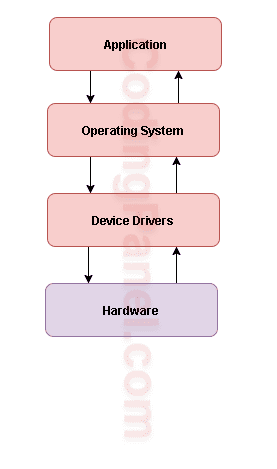 Now you have learned the difference between Object-Oriented and Component-Based design, consider applying these concepts to your next development project. 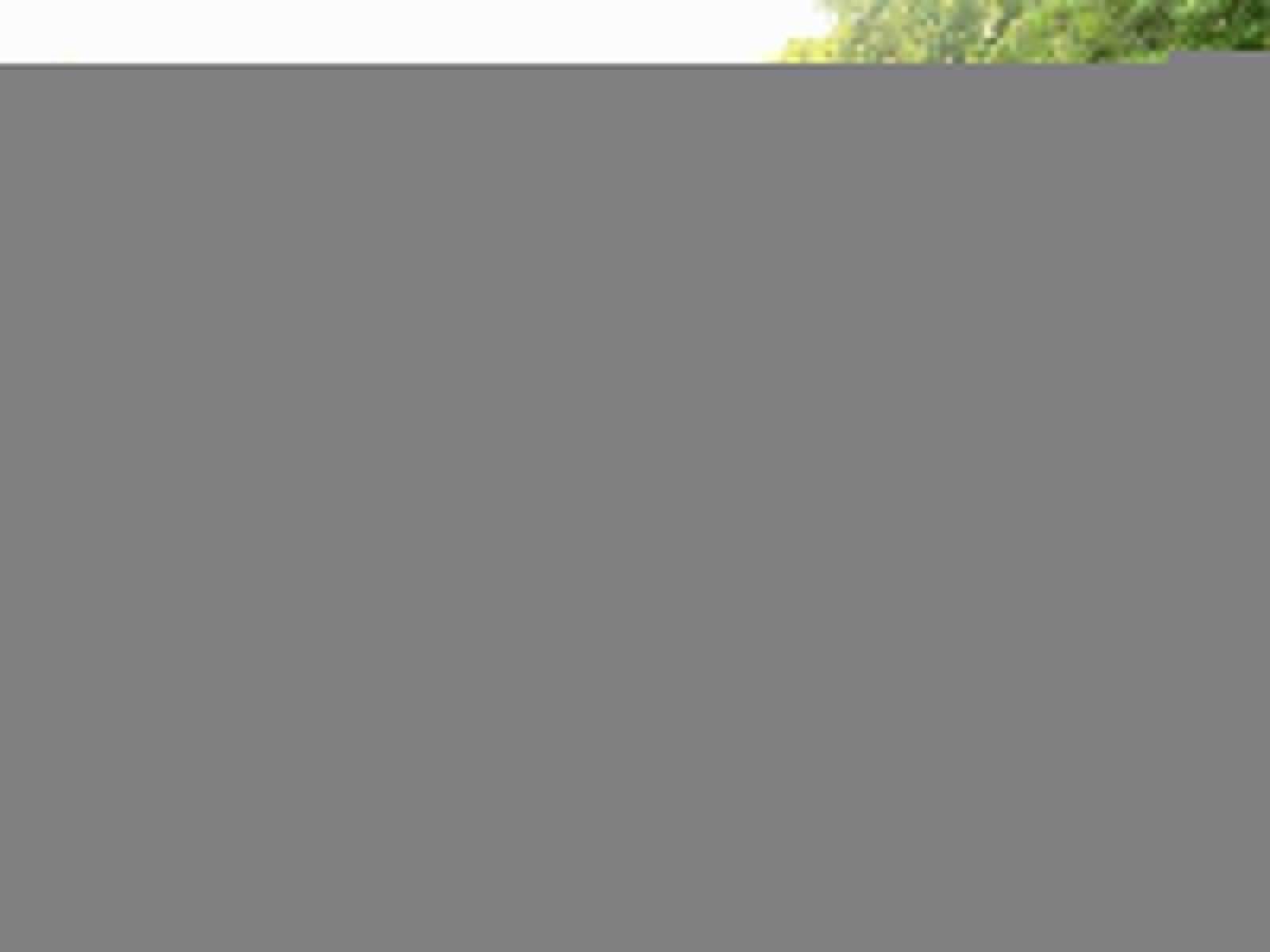