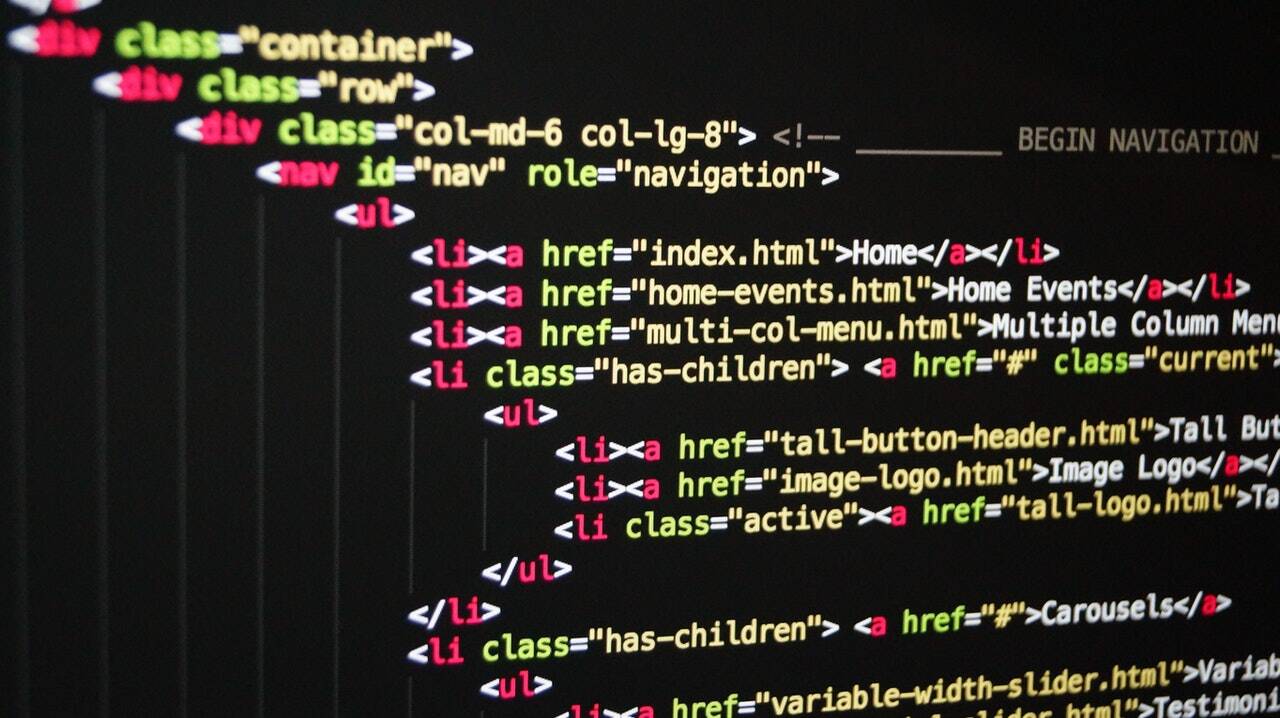 When an operating system starts a program, it creates a new process; it is essentially a currently running program. Every process is given one Thread (it can have more). Think of a thread as a linear path of execution through a program.

Each Thread has its local variables, program counters (a program counter is a pointer to the instruction currently running), and lifetime. You can run more than one Thread in a process (they run concurrently). When you execute a Java program, the OS runs it in the context of a process; and within this process, you can spawn many threads.

Threading is deeply ingrained in Java, that it’s almost impossible to write a program without using it. Even the unassuming “Hello World” program uses threads, and many classes in the Java API are already threaded, so you may have used threads already without knowing it.

We can think of this program as follows:

You might think of it as a single thread. The JVM spawned the main() Thread, our short program, gets one Thread, and in it, runs all the statements inside main(). When main() runs out of statements, the program dies.


Unless you’re entirely new to Java, you must have heard of the Garbage Collector (GC). The GC is like a big brother to your program; it cleans up after it. When there are objects that are no longer referenced, it sweeps them up and frees the memory. This GC is running in the background; it cleans up discarded objects and reclaims memory. So, you see, even the unassuming “Hello World” example has at least two threads; the main() Thread and a background thread where the GC runs.

Why do we need to learn about threads?

The importance of thread programming in Java significantly increased when graphical interfaces became more and more common on desktop and mobile platforms. The use of threads made it possible for the programs to appear faster and more responsive.

Imagine a Graphical User Interface (GUI) program; there are plenty of problems to solve in writing one. There should be a set of codes to draw the UI elements, another set of instructions to wait for user input (and react to it) and maybe even play an audio track. Without the facility of threading, it will be next to impossible to do.

Here are some more reasons why we need to learn threads:

Let’s look at some examples that can benefit from threading.

The sample code below may look contrived, but it’s an example of an expensive call (as far as CPU and memory resources go). The code hogs the CPU for calculating Cartesian Products — a Cartesian Product is a mathematical set that results from multiplying other sets. If you run this in the main Thread, say, something responsible for UI, the UI might feel sluggish to the user. If you can’t avoid nested loops or Cartesian calculations, try not to run it in the main Thread; you can run these types of tasks in a background thread.

Another example (shown below) is a code that reads data from GitHub using an HTTP library. This is an example of an Android program.

If you were to call this method directly inside an Activity class, the Android runtime would complain, throwing a NetworkOnMainThreadException because any code that reads from a network connection cannot run on the main thread or the UI thread.

We can run statements in the background by spawning new threads. Thread objects are created either by extending the Thread class or by implementing the Runnable interface. A thread object defines a single execution path, which happens inside the Thread’s run() method.

Going back to the Hello World example from earlier, let’s revise to make it multi-threaded.

Another way to create background Threads is via the Runnable interface, like this;

Instead of extending the Thread class, we implement the Runnable interface. The rest of the code is the same as our previous example; you still override the run() method and put the background task inside it.

The life cycle of a Thread

Threads, like objects, have life cycles. The first phase of a thread’s life is when it’s created. From our previous examples, we created a thread using the simplest of its constructors, the no-arg constructor; but you can create a thread using its other constructors. Here’s an excerpted snippet from the Thread class API.

The last phase of a Thread’s life is termination. When you start a Thread, it executes the run() method. It will only terminate when the run() method completes. The run() method may very well be complicated, or it may even run forever. It’s your responsibility as a programmer to make sure that at some point, the Thread stops.


If you look at the API of the Thread class, you may notice the methods suspend(), resume() and stop(); these may look like good ways to manage the Thread’s lifecycle, but you need to be warned that the stop method was problematic. That’s why it was deprecated. The suspend() and resume() methods, too, were deprecated.

Pausing and stopping a Thread

If stop(), suspend(), and resume() were deprecated on the Thread class, what are we supposed to use then? To pause a thread, at least for a specific amount of time, we can use the sleep() method; it’s a static method of the Thread class, and it is used like this.

The Thread responsible for the main() method will be suspended for 1000 milliseconds when it encounters the Thread.sleep() method; and will resume immediately after.

To stop a thread, you can use internal flags inside the Thread’s run() method. The sample code on how to do this is shown below.