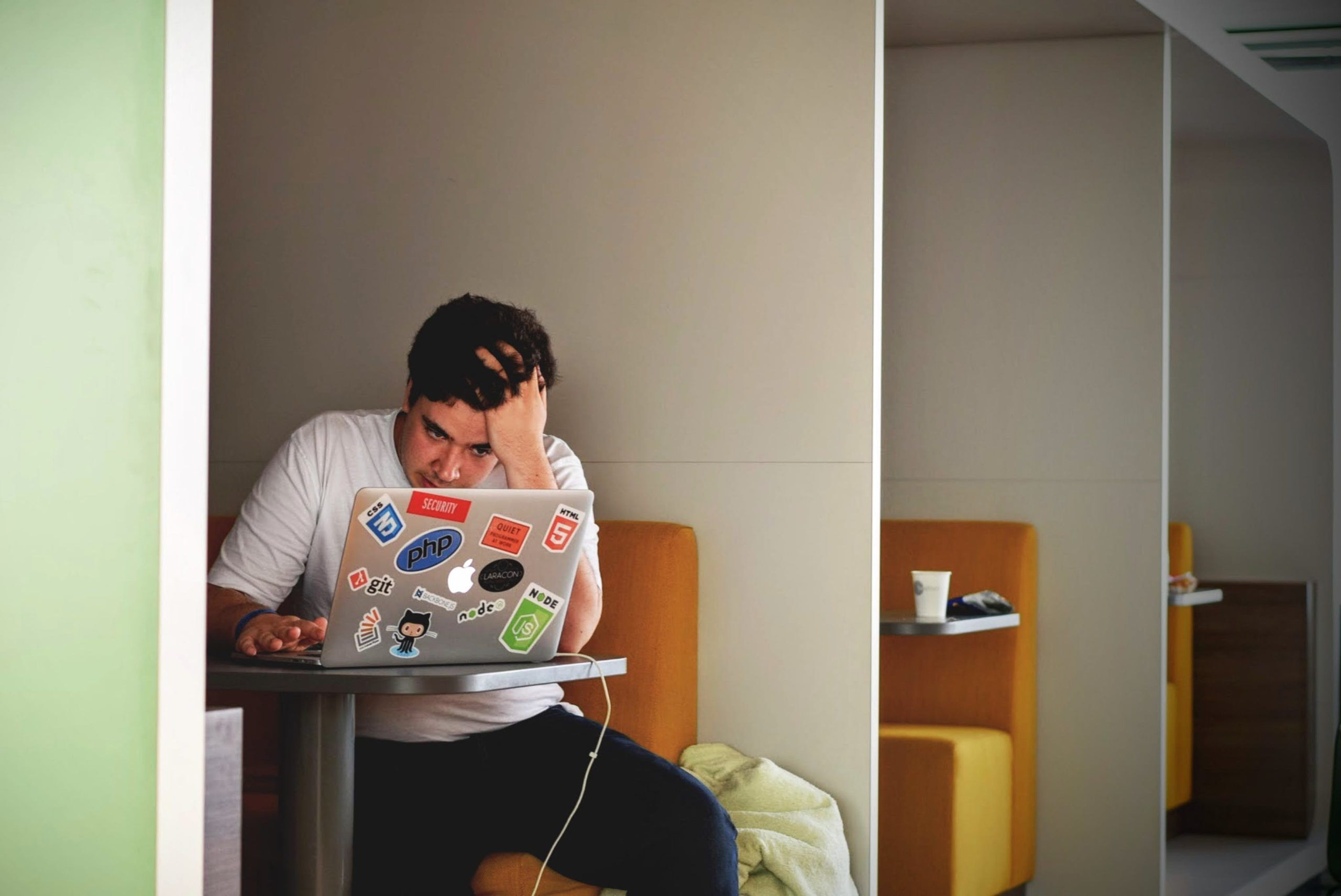 Anyone who wants to become a web developer faces a difficult decision to make. There are tons of programming languages and hundreds of learning paths in the discipline of web development or computer science in general, each with its appeal to newbies. Every week, hundreds of new development frameworks, libraries, or methodologies surface to make it even harder for new developers to select just one or two programming languages to start.

If you are starting, then it is wise to learn a mainstream programming language that is also beginner-friendly. To help out a newbie like you, I have listed the five best programming languages. You can choose and decide which one of these works best for you.

There is no way you can afford to skip JavaScript if you want to become a seasoned web developer. According to Stack’s overflow 2019 Developer’s survey, JavaScript holds the number one position for seven consecutive years. Almost 70% of people from the study said that they had used JavaScript for their projects in the past years.

Brendan Eich developed the initial prototype of JavaScript in just ten days. Software engineers didn’t like it much in its early days because of its poor design and lack of advanced features. In those days, JavaScript was limited to interactive forms, error checking, or anything related to front-end development.

It took some time for JavaScript to evolve into a full-featured programming language. JavaScript has gone through a massive change in recent years, especially with the ECMA standard 2015 (ES6), things started to change. JS libraries like Node.js, Deno.js enable JavaScript to run on the server-side.


JavaScript is quite flexible and one of the most beginner-friendly programming languages. It would be best if you start learning vanilla JavaScript. Once you are comfortable with the language and its new syntax (ES6, ES7), you can learn more about its libraries or frameworks, including Angular, React, Ember, Backbone, etc.

After looking at the consistent growth of the popularity of JavaScript, it is safe to assume that there won’t be any shortage of job opportunities for JavaScript developers in the upcoming few years.

Almost three decades ago, PHP was created by software engineer Rasmus as a side project. Initially, it was merely a set of universal gateway interface binaries written in C, which later on grew as a full-featured general-purpose scripting language.

PHP is used to develop dynamic websites. It is a server-side scripting language that the Zend engine interprets and converted into HTML in the client browser. The syntax of PHP is similar to C/C++, and the code written in PHP can be embedded within HTML code. This is one of the reasons it grew so much in popularity.

Almost 35% of all websites consist of a CMS known as WordPress, developed in PHP. With the rise of JavaScript popularity, PHP is losing its edge, but it is still one of the most widely used languages to build web applications.

PHP is super easy to learn. You can install and start learning PHP in less than 5 minutes, even if you are coming from a non-CS background. There are many free resources available online to learn PHP, including open-source software, web apps, and CMS.

The current stable version is PHP 7 that is backed by a completely new Zend engine. With PHP 7, you get tons of new features and super-fast processing speed. PHP 7 is almost two times faster than its predecessor, PHP 5.6, making PHP 7 a strong rival for other server-side programming languages.

C# or C-Sharp is a programming language introduced by Microsoft in early 2000 that runs on the .NET framework. The language designer Andres Hejlsberg created C# as a part of Microsoft's initiative to make programming easier for everyone.

During the early years, C# was criticized by the developers for having the similarity with Java’s syntax. But later on, the language established itself and became the developer’s primary choice to create web apps, desktop software, games, and much more. Today C# offers a better development experience than Java.

The syntax of C# is simple and easy to use. Microsoft created C# as a multi-paradigm programming language that is widely used by developers, not on just Windows, but can also be run on the iOS, Android, and Linux operating systems (Thanks to Cambrian). Asp.Net is used to develop web applications, especially on Windows OS.

If you want to learn a language that doesn’t disappear overnight, C# is your best bet. According to the last year’s survey at StackOverflow, C# is the 4th most popular programming language among tech enthusiasts.

Just like PHP, Ruby was developed by an individual developer during the 90s. In those days, there web development languages lacked an important feature – Object-oriented development. Japanese software engineer Yukihiro Matsumoto created Ruby as a high-level interpreted language supporting object-oriented programming. Ruby was developed in C and has default support for garbage collection.

Ruby is marketed with the tagline “a programmer’s best friend.” It is designed as a developer-friendly language that offers a lot with a few lines of code. Ruby is relatively slow in terms of speed and efficiency, mainly because there is so much going on under the hood, but it helps you speed track your web development journey.

The code written in Ruby looks similar to the sentences written in plain English, which again makes it an excellent choice for beginners. Ruby is run on a trendy framework – Ruby on Rails that encapsulates everything in Ruby and turns it into a powerful programming tool for web development.

I put it in the fourth position because of the limited job options. Not many enterprise-level organizations choose to work with Ruby. It’s more of a startup language that wants to speed up the development process by increasing the developers’ productivity.

Unless you are living under a rock, you must have heard about Java. James Gosling designed it at Sun Microsystems in 1995. Almost 90% of the Fortune 500 companies use Java as their software development language. Java features a powerful Java virtual machine (JVM) that enables it as a platform-independent programming language with the “write once, run anywhere” ability.

The only drawback is the steep learning curve associated with Java. It is not easy to learn Java, especially if you don’t have a computer science background.

If you still feel confused, I would recommend you to learn JavaScript as the first web development language. It is beginner-friendly and doesn’t require you to install or learn any IDE, etc. There is no shortage of information or tutorials on JavaScript online.